While editing photos from the last winter journey, I was reminded of a scene that plays out all over Russia in the brutal winter months. It doesn't matter where this photo was taken, because it's symbolic of almost every city I've driven through during all my visits to the country. Usually it's mothers struggling to push a stroller on unclear roads or sidewalks covered in snow, ice, and most often a combination of both. Or, they labor to carry a heavy stroller and child up or down steps in metro stations. I began to wonder whether the country in which you live matters when it comes to raising children?

I think so, for conditions everywhere aren't the same, though the motivation of any good parent around the globe is the well-being and development of their child. In the U.S., I rarely see situations like this and there are several reasons why. First, we're a lazy society, and elevators or escalators exist in almost all major shopping centers or transport hubs. Second, most people have cars, and aren't struggling to walk everywhere in bad weather conditions for basic chores or necessities in life. Outside of big cities, parking is rarely an issue, and even in big cities there are plenty of garages but you will pay a lot to park in them in places like Washington, DC (around $25/day), and in New York City the cost is even more astronomical. Finally, we're a heavily regulated society, with a lot of laws on both the Federal and State level.( Collapse )
promo 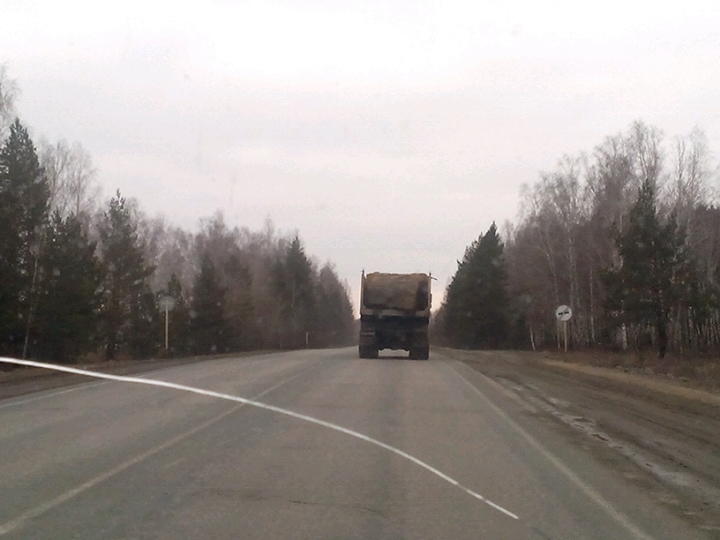